About $13 Billion In This Round Of Funding 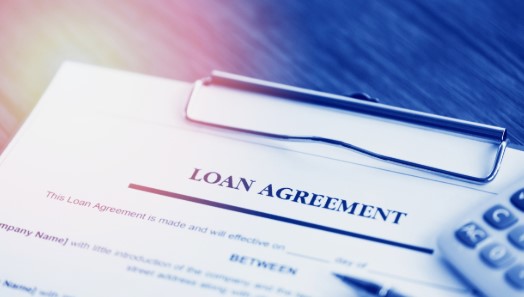 The Small Business Administration and Treasury Department released updated figures on Round 2 of the Paycheck Protection Program. The average loan size has dropped to $79,000 in the second round from $206,000 in the first round.

According to the SBA figures as of May 1, “Since Round 2 of PPP loan processing began on April 27, 2.2 million loans have been made to small businesses which surpasses the number of all loans made in PPP Round 1.  The total value of these 2.2 million loans is over $175 billion. “

According to a Bloomberg report (via The Boston Globe), “States that got lower rates of approved loans in the first round are generally doing better than average during the second round, narrowing the gap between haves and have-nots. California small businesses got first-round loans worth just 38 percent of what they were eligible for under the program, and those in New York got 40 percent, according to estimates from Ernie Tedeschi, an analyst at Evercore ISI. That compares with 54 percent for the country as a whole.”

Nationwide, according to the SBA, nearly 500,000 of the loans were made by lenders with less than $1 billion in assets and non-banks.  These lenders include community development financial institutions, certified development companies, microlenders, farm credit lending institutions, and fintechs.  Over 850,000 loans—about one third of the 2.2 million loans—were made by lenders with $10 billion of assets or less.

Since the launch of PPP on April 3, SBA has processed over 3.8 million loans for more than half a trillion dollars of economic support in less than one month. 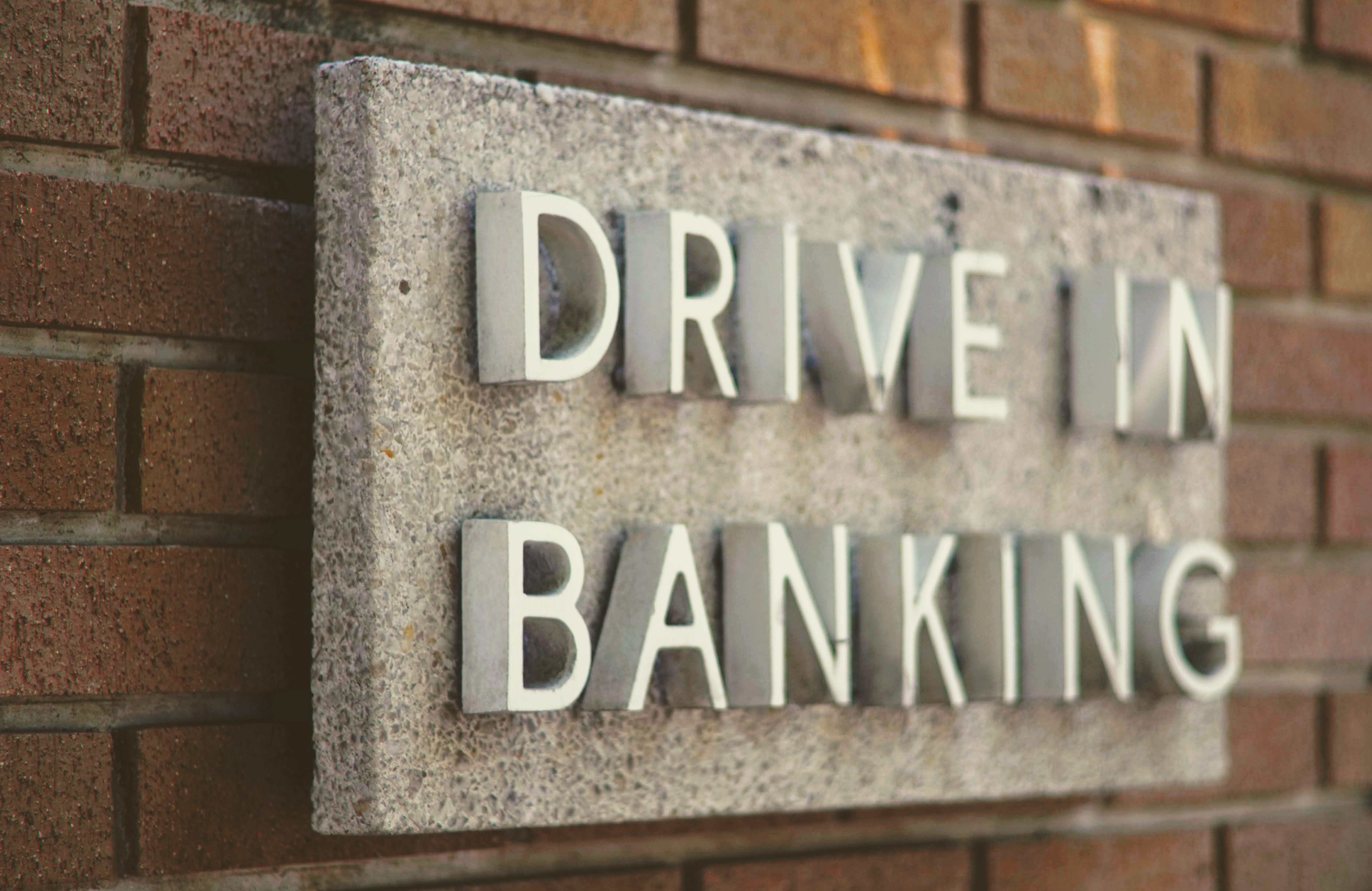 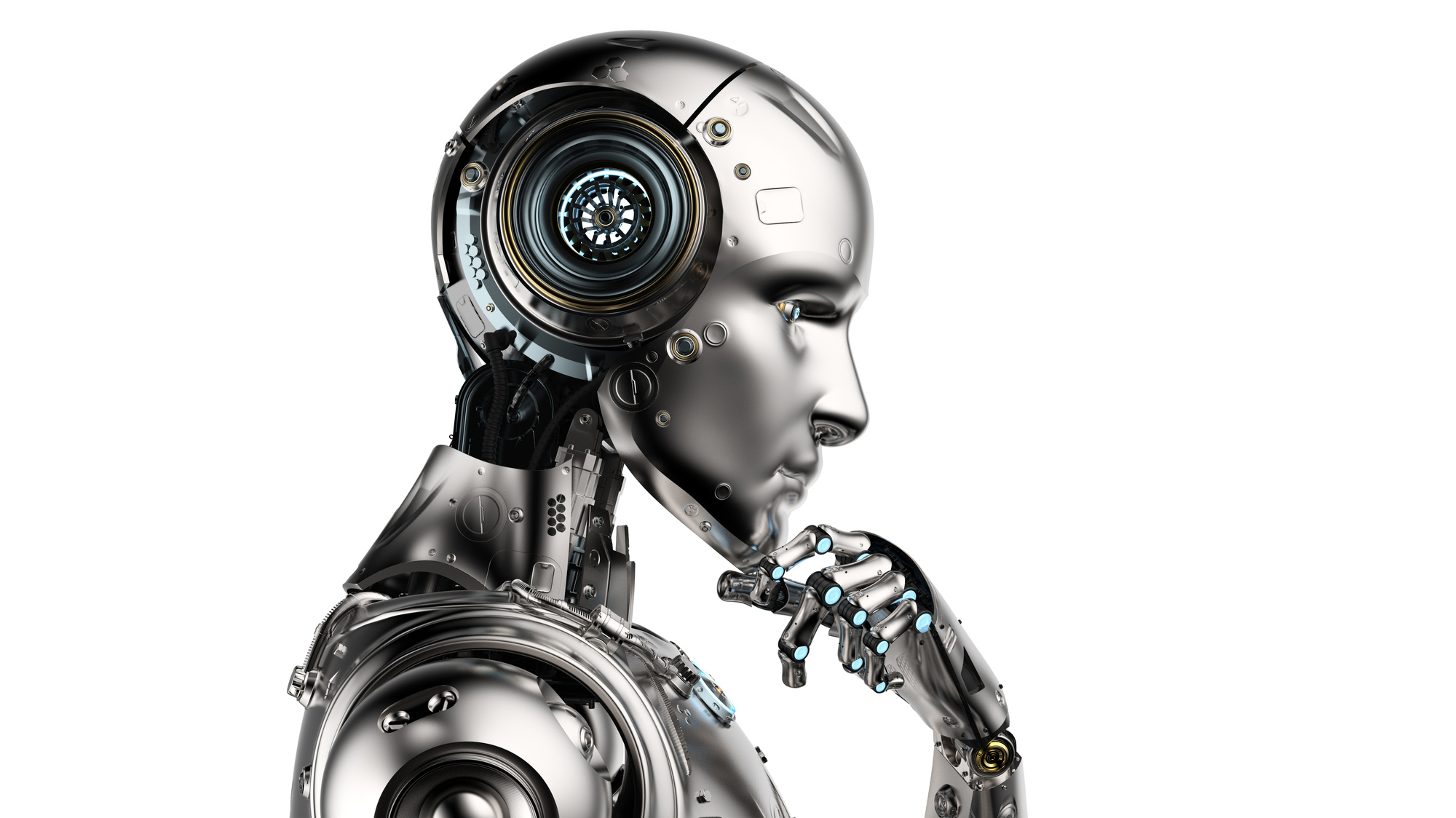 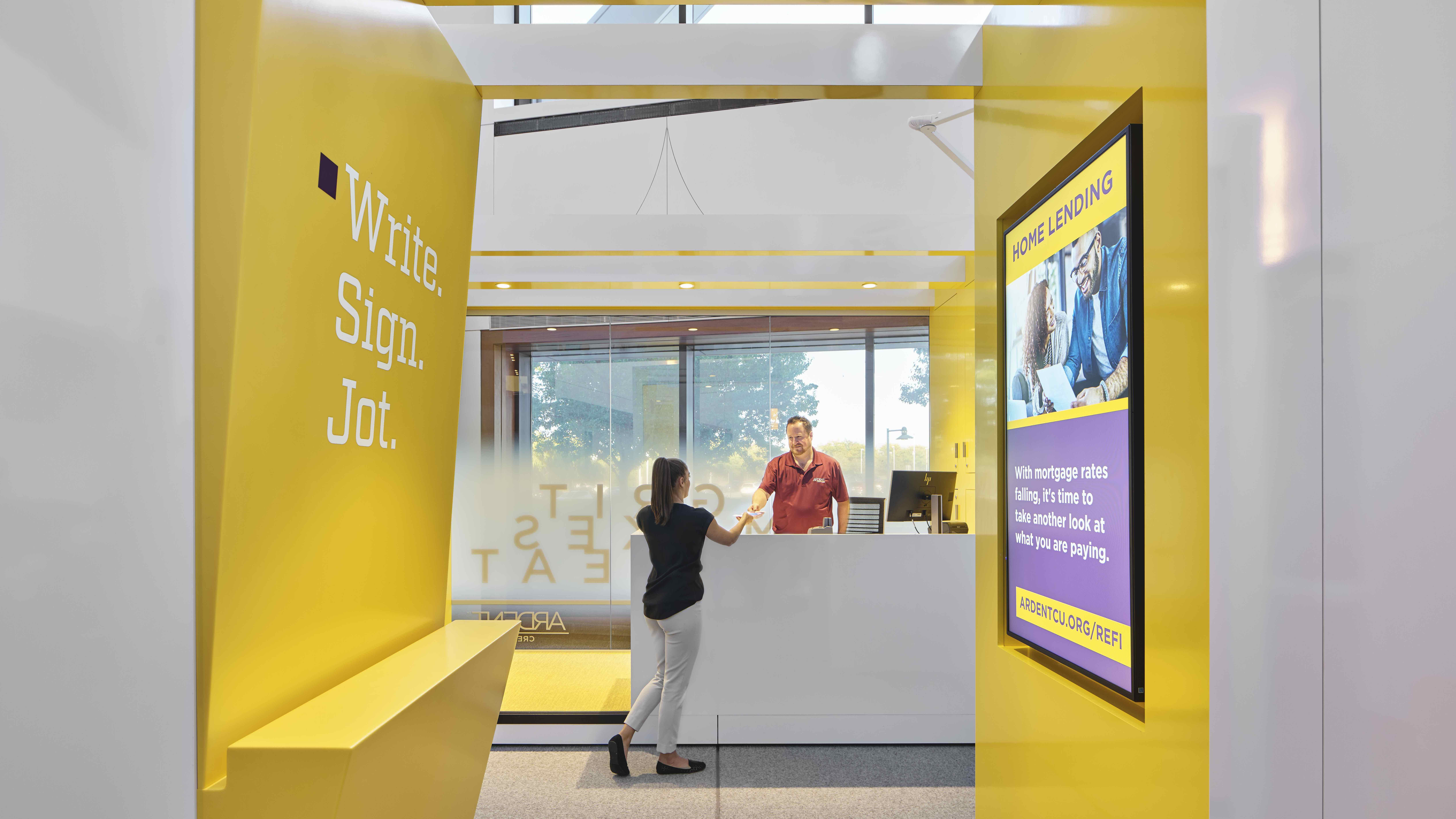