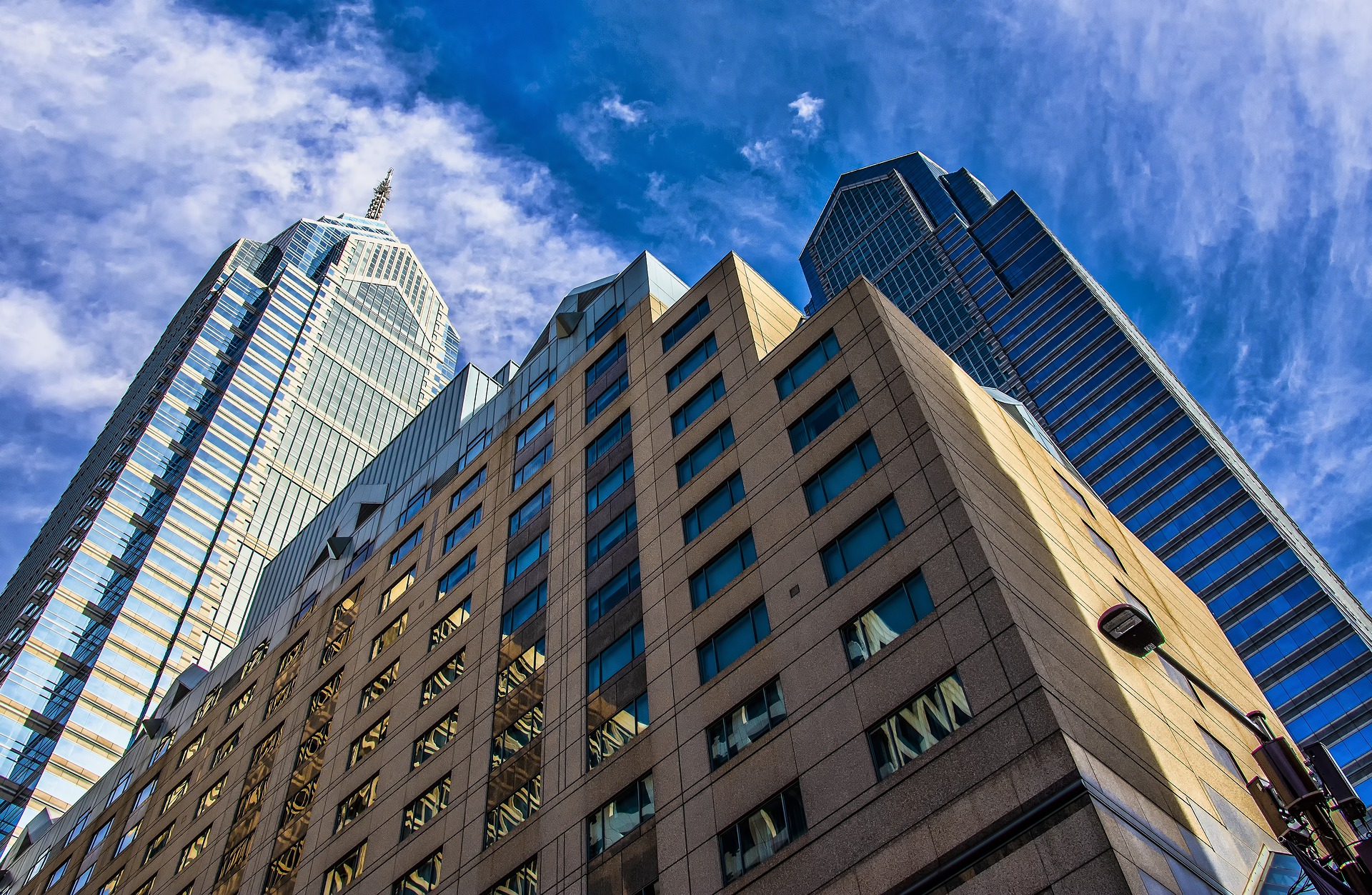 A column by Philadelphia Inquirer columnist Joseph N. DiStefano posits COVID-19 had a diverse effect on banks in his region. It’s kind of a Goldilocks theorem: some were hit hard, others are growing, while some are faring just right.

In his piece, DiStefano writes, “Banks that could afford to give up a lot of space and still make big profits include PNC, the biggest bank based in Pennsylvania, according to KBW analysts, who are recommending the stock.

“Indeed, PNC has closed 24 of its 2,300 branches since March 31 and plans to close 30 more by the end of August, and 39 more in September, said spokeswoman Marcey Zwiebel.”

The pandemic wasn’t the only problems affecting regional banking operations, DiStefano pointed out. The looting that hit Philadelphia business districts after the protests at the end of May damaged several Citizens branches. That could have given the company an excuse, if it needed one after the coronavirus lockouts, to speed away from bricks-and-mortar toward virtual customer service.

Instead, Citizens has renewed its investment in Philadelphia: the last of its damaged offices, at 52nd and Market Streets in West Philly, “is slated to reopen later this month,” Frank Quaratiello, spokesman for Citizens Bank, said.

Banks will also be looking at remote working for their employees. “Our response to the pandemic taught us a great deal about our ability to serve our clients and work remotely,” and those lessons have reshaped how the bank manages workers and customers, Bryn Mawr Trust Co. told investors in a June 29 filing with the Securities and Exchange Commission.

The Main Line-based bank has accelerated its previous trend toward “work from home” so that 70% of the bank’s 600-plus workers are no longer reporting to offices, it said.

Home will be the “long-term working environment” for most, the company said, enabling Bryn Mawr to vacate 33,000 square feet of office space near its Lancaster Avenue headquarters.

Read the complete column by DiStefano. 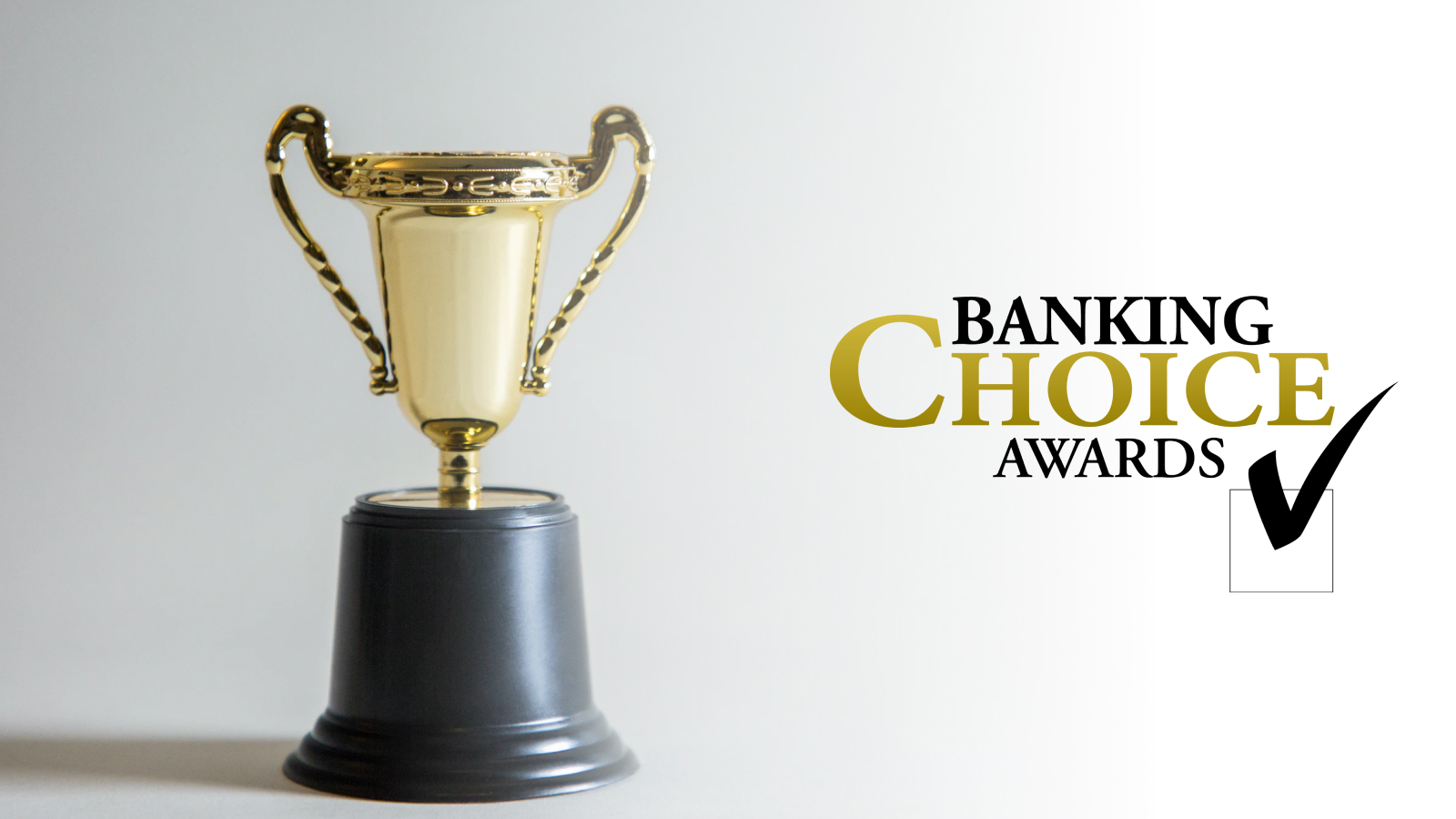 The Best Banks in the Mid Atlantic 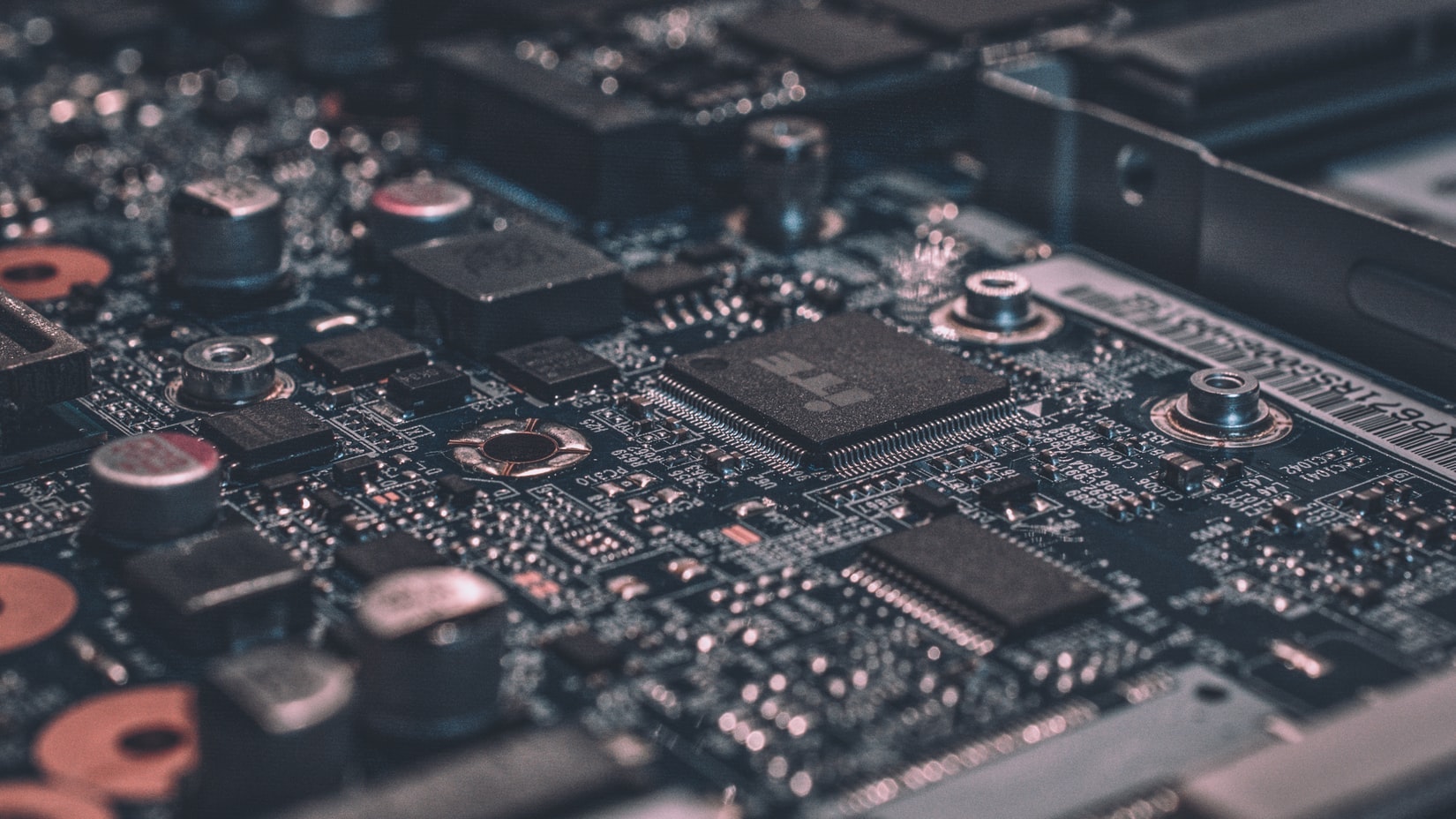 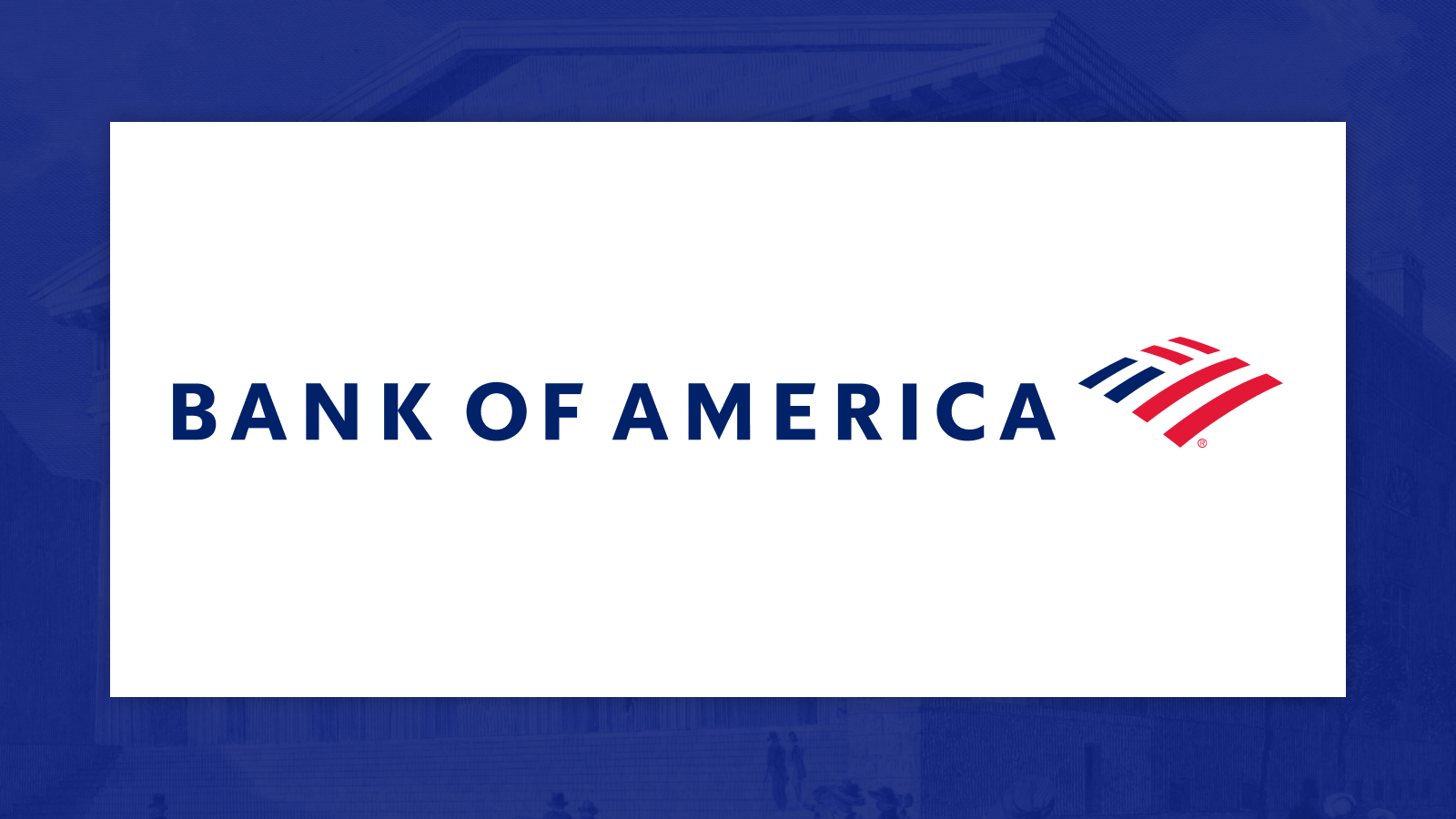